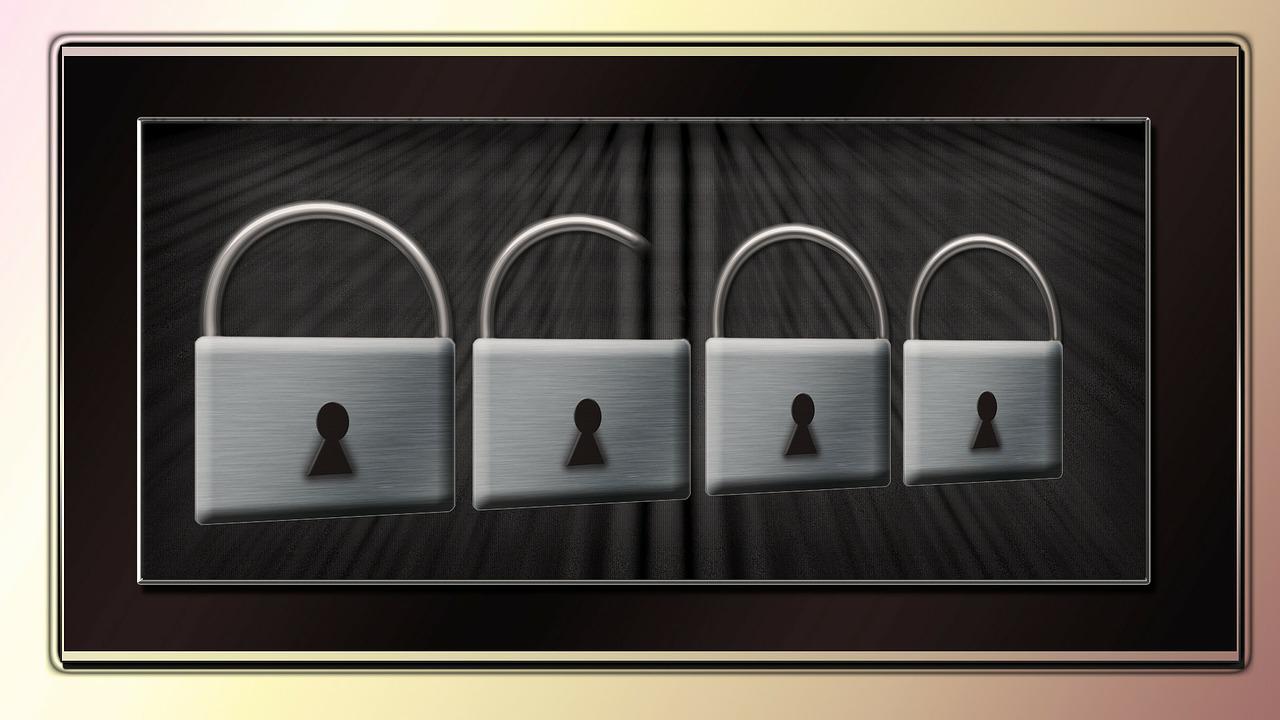 To the uninitiated, TLS 1.3 is the latest version of SSL. It is more of its successor, but for discussion sake, let’s just consider TLS 1.3 a “modernized and more secure version” of SSL. Since both SSL and TLS use the RSA as its base algorithm, it is more or less the truth. TLS 1.3, released mid-2018 is considered efficient and secure. It was assumed to be working as intended as described by this article by Embedded Computing.  That is until now, cybersecurity professionals identified a variant of the Bleichenbacher attack (designed to break RSA) to breach TLS 1.3, read more to learn about the story.
– Kazuki Miyagi

Read the source article at zdnet.com

What are SSL certificates and why do businesses need to care? Get your first deep dive into web security technology with this whitepaper.

Find out how SSL Encryption and Authentication work and what you can do to create safe and secure web browsing experiences for your audience.

A Quick Guide to Protecting Your Web Apps Using SSL

Cyber crooks are stepping up their hacking game. In this whitepaper, we’ll teach you how to step up your defenses. Learn about SSL certificates and how to set them up for your business.

Need to secure more than one website or domain? Find out about the SSL options available for you.
VIEW ALL GUIDES